Coffee Color Map is a color map design suite with a simple and sophisticated design. Used for POD products such as Poster, Art Print, T-shirt products, and stationery,… Be inspired by monochrome colors. Coffee Color Map is a color map style that gives you simplicity at first glance. For you to know the detailed information about this design style. We invite you to follow the content right below.

Coffee Color Map is a great city map design style that Tien Stencil wants to bring to you. It includes the design of the street in the city and the city name of the city location under certain color code formats. Here is some detailed information about Coffee Color Map that you can refer to:

Inspired by basic colors but extremely unique and elegant. Coffee Color Map was created to give you the simplest possible view of your city location. It helps you keep great memories somewhere in your beautiful memories. 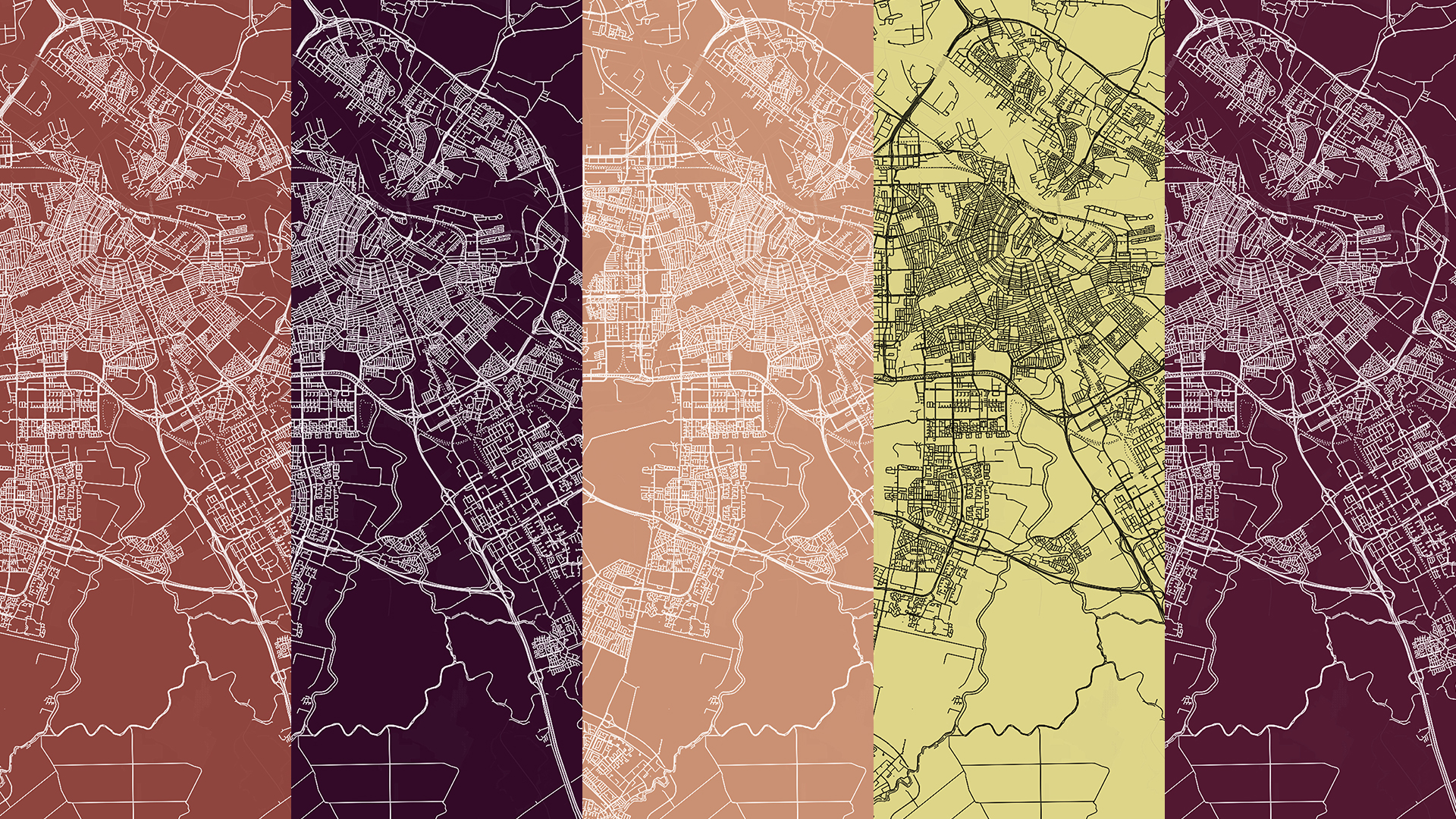 At the same time, Coffee Color Map with rectangular portrait design. Easy to use for home decoration products such as posters, art print,… With lines used in white, black, and background color codes. Make your designs stand out in print. This adds to the unique beautiful drawing design that only this style has to offer.

Tien Stencil provides its customers with designs from Color Map in the form of POD and Bundle products. You can buy it from some of the platforms I work on.

Coffee Color Map includes 500 .JPG files. It includes 100 different city locations in 5 different color codes. You can look through the preview designs of each color code separately. I have categorized them right below. You can follow them.

The list of 100 color map locations in Coffee Color Map style is detailed below:

Tien Stencil provides its customers with designs from Color Map in the form of POD and Bundle products. You can buy it from some of the platforms I work on.