Black Water City Map is a design package that includes 100 different city maps around the world. It is part of a set of 20 amazing city map styles created by Tien Stencil. This is one of the great city map designs that can meet your needs and love for maps.

Want to learn more about it? Please follow the content right below to have a more overview.

Black Water City Map is a great city map design style that Tien Stencil wants to bring to you. It includes street design in the city, city name, country, and coordinates of city location. Here is some detailed information about Black Water City Map that you can refer to:

Inspired by basic colors but extremely unique and elegant. Black Water City Map was created to give you the simplest possible view of your city location. It helps you keep great memories somewhere in your beautiful memories. 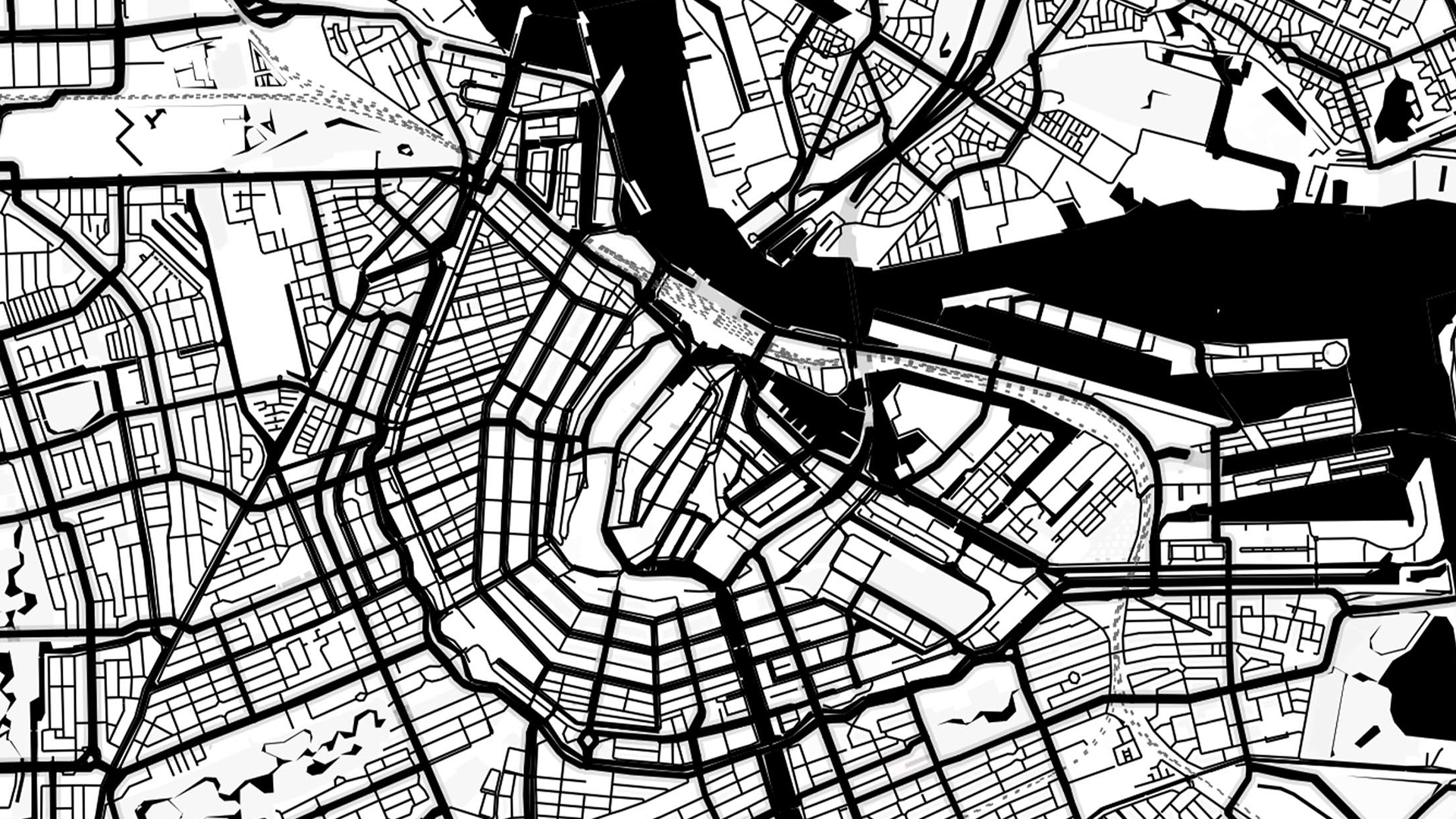 At the same time, Black Water City Map has a circular design that helps to increase the highlight value of the design. Give it a certain prominence.
This design style uses a very delicate handwritten font in the city name and a classy font with its country and coordinates. So that you can easily see where the design is showing.

Tien Stencil provides its customers with designs from Black Water City Map in the form of POD and Bundle products. You can buy it from some of the platforms I work on.

The list of 100 city map locations in Black Water City Map style is detailed below:

Tien Stencil provides its customers with designs from Black Water City Map in the form of POD and Bundle products. You can buy it from some of the platforms I work on.